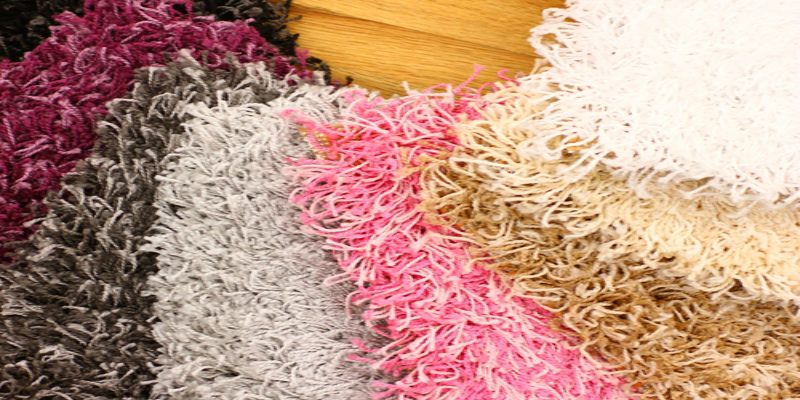 The ground we walk on is sacred. And, in many ways, so are our carpets.

In fact, carpets have been around for over 2,500 years, making them one of the oldest and earliest household accessories in modern history. Throughout the centuries, carpets, with their rich colors and intricate handmade designs, were valued with the same reverence as sculptures and paintings. They were a form of art, a commodity to be sought after, and a must-have for any home.

However, their original purpose was not designed for domestication, but rather for travel. The nomadic tribes of the ancient middle east used these portable fabrics for comfort and warmth when traveling across the vast, cold lands of Northern Europe and Asia, spreading their knowledge and weaving techniques along the way. As a result, the interest in carpets grew as more and more people became exposed to the functionality and artistry of these unique textiles.

From the base of India to the enormous breadth of land spanning across China and Spain, carpet weaving was found in every corner of the old world. And then, it crossed the ocean. When the first European colonies were traveling to that new piece of land called America, one of the most important pieces of equipment they brought with them were carpets; light, portable, comfortable, and vital to surviving the harsh landscapes of the new world.

Carpets in the new world

From England to New England, the carpet boom arrived in America and they became an instant necessity for any New England home. Now it was less about design and fashion and more about warmth and comfort. Winters up in the northeast can get pretty frigid, and let’s not forget that houses a few hundred years ago did not resemble the insulated, electrically heated homes many of us live in today. They were made of wood – cold, damp wood.

However, carpets were made of expensive wool, and as a result they were a viewed as a product strictly for the rich. It wasn’t until a little less than a century ago when a much cheaper synthetic called nylon began replacing the wool in carpets and thus paved the way for a surge in both demand and supply. Soon, carpets would become a staple of the American home (Just think of the shaggy seventies).

The life of the carpet slowly transformed from what we would now consider a rug, to the wall-to-wall nylon carpets many of us house in our homes today. The next time you’re walking around on that plush, foamy cushion on your floor, know that it’s story has been around for a very long time, spanning countless generations and crossing vast lands and enormous bodies of water to reach your house. There are whole millennia’s of tradition and culture right below your feet.

What to Consider When Buying a New Carpet
February 18, 2022

The Modern Carpet Fabric Types: What You Need to Know
February 16, 2022

How to pick the right carpet cleaning company
May 12, 2020

Need consultation?
Please fill the required fields in our contact form.
Our services
Go to Top